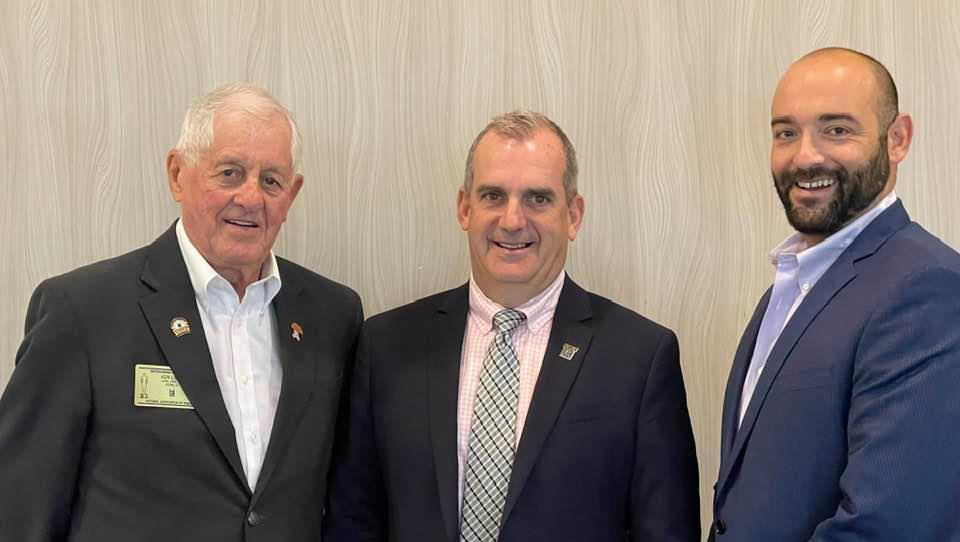 The Stowe Area Realty Group at KW Vermont-Stowe real estate team is now Hickey & Foster Real Estate, which is still part of the Keller Williams family and will be helmed by Mike Hickey and Steven Foster, long-time Stowe Realtors® who work out of the same Mountain Road office.

Ken Libby semi-retired from real estate at the end of 2021 after more than four decades as a Vermont Realtor®.

As of January 2022, the new partnership brings together more than a dozen residential and commercial agents of the former Stowe Area Realty Group and The Hickey Real Estate Group with real estate sales and marketing experience reaching from the Northeast Kingdom down into central Vermont.

Hickey is a leader in the Vermont real estate community. He is president of the Vermont Association of Realtors® and was voted by his peers as the Lamoille County Realtor® of the Year for 2020. He is the former lead broker/owner of The Hickey Real Estate Group.

“We are lucky to have formed a more powerful ‘super team’ merging our two groups,” Foster said.

Foster brings a focus on commercial and investment properties. As a nationally licensed EMT, he volunteers as a member of Morristown’s rescue squad and serves as a board member for the Morristown Planning Council. Foster was named the 2021 Lamoille Area Board of Realtors’® Realtor® of the Year Award. Foster was a member of the Stowe Area Realty Group.

“With two of the most recent Lamoille County Realtors® of the Year leading this new collaboration, I am excited to see the firm adapt to changes in the market and establish new partnerships to guide them into the future,” Libby said.

An updated logo and branding is in the works for the new Hickey & Foster Real Estate. Stay tuned! 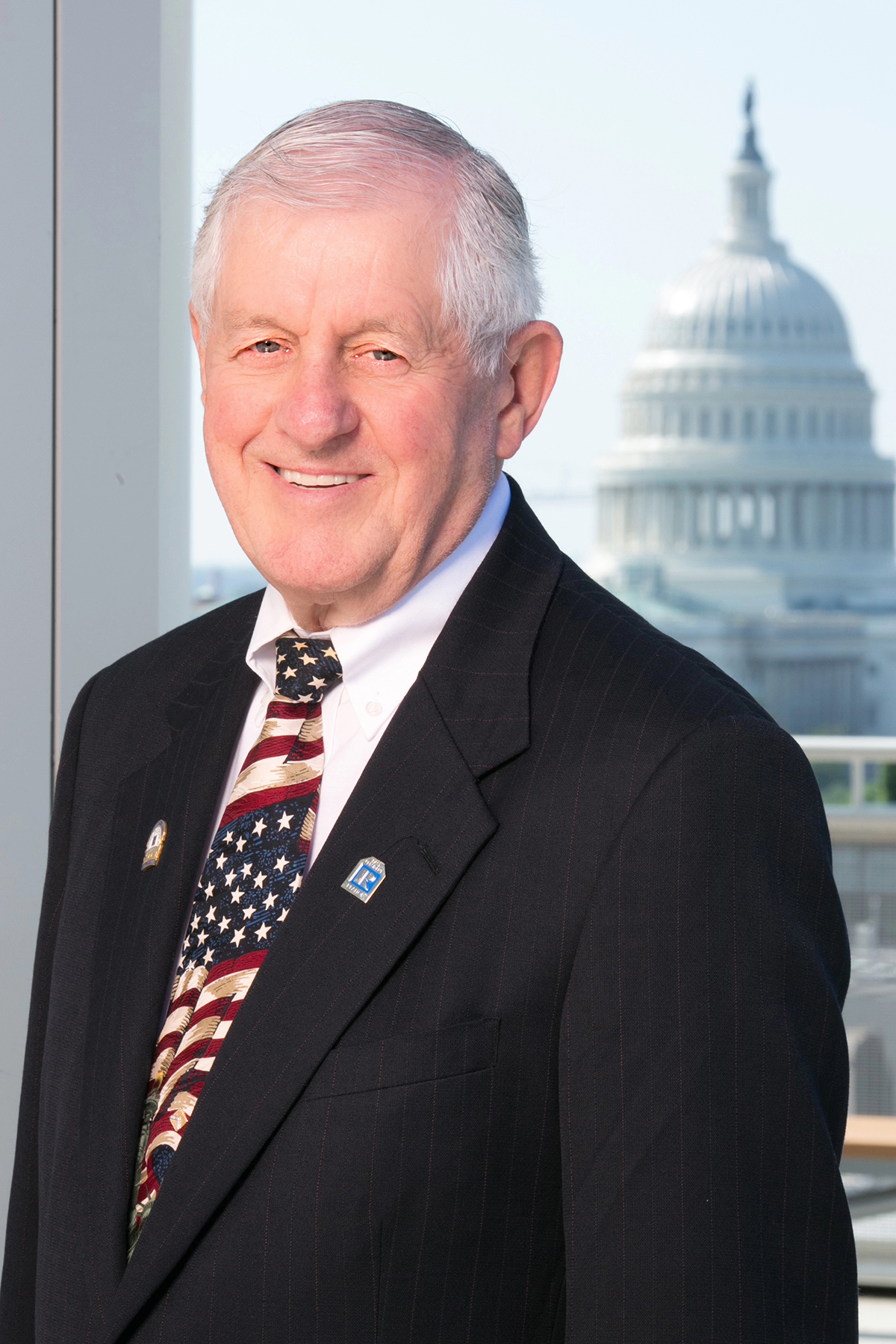 Libby will still be an active member of the now-formed Hickey & Foster Real Estate, but his role has changed from lead broker to advisor and mentor to the agents as of the end of 2021. Not fully retired yet, Libby is looking to finally “slow down” after 40-plus years in the real estate business.

Libby concluded the year with a number of successes, as he helped broker the purchase of the Stoweflake Resort and Spa for approximately $13 million by MCR Hotels; the sale was finalized on Dec. 23. He also donated roughly $50,000 for a new scholarship fund for the town of Stowe’s parks and recreation department. The Bunny Libby Scholarship Fund is named in memory of Libby’s late wife, Joan “Bunny” Libby, who died in 2018 but who served on the Stowe Recreation Commission for 17 years.

“I think Stowe, particularly, is the best place in the world to raise a family,” Libby said. “It’s been a pleasure and an honor to help Vermont families and business owners fulfill their real estate goals throughout the last 40 years.”

“Mike, our entire team and I would like to thank Ken for all his dedication to the community, leadership, professionalism and years of service to the real estate industry. We look forward to Ken being available as a mentor and guide in the coming months, offering expertise to new and seasoned agents alike,” Foster said.

Hickey added, “Ken is a wealth of knowledge and a strong advocate for homeowners as well as the real estate profession. His encyclopedic knowledge of Stowe real estate will be an invaluable asset as we head into 2022.”

Libby began his career in real estate in 1979 and became a full-time agent in 1992. A 50-year Stowe resident, raising three kids with Bunny, Libby has served the community as police chief for 17 years, a youth coach, an active member of the Green Mountain Council of the Boy Scouts of America (named its 2019 Citizen of the Year) and a mentor in the greater Stowe area.

In 2019, Libby received the Distinguished Service Award from the National Association of Realtors® (NAR), one of only 96 recipients so honored in the 109 years of operations of the association. He’s won numerous other awards, including being named twice the NAR Commercial Realtor® of the Year for Vermont. He served the NAR in a number of roles as a member of the board of directors, executive committee on two different occasions and on various task forces.

Libby has been president of the Lamoille Area Board of Realtors® and held many leadership positions in the organization. In 2012, the board selected him as its Realtor® of the Year. He served as President of the Vermont Association of Realtors® in 2003 and in 2016, was named its Realtor® of the Year (2007 and 2012) and received a Lifetime Achievement Award for his dedication and service to Vermont real estate and its agent community. Libby was also the Vice President and Past President of the Associated Realty of the Americas, an invitation-only association of luxury Realtors® from Mexico, Canada and the United States. 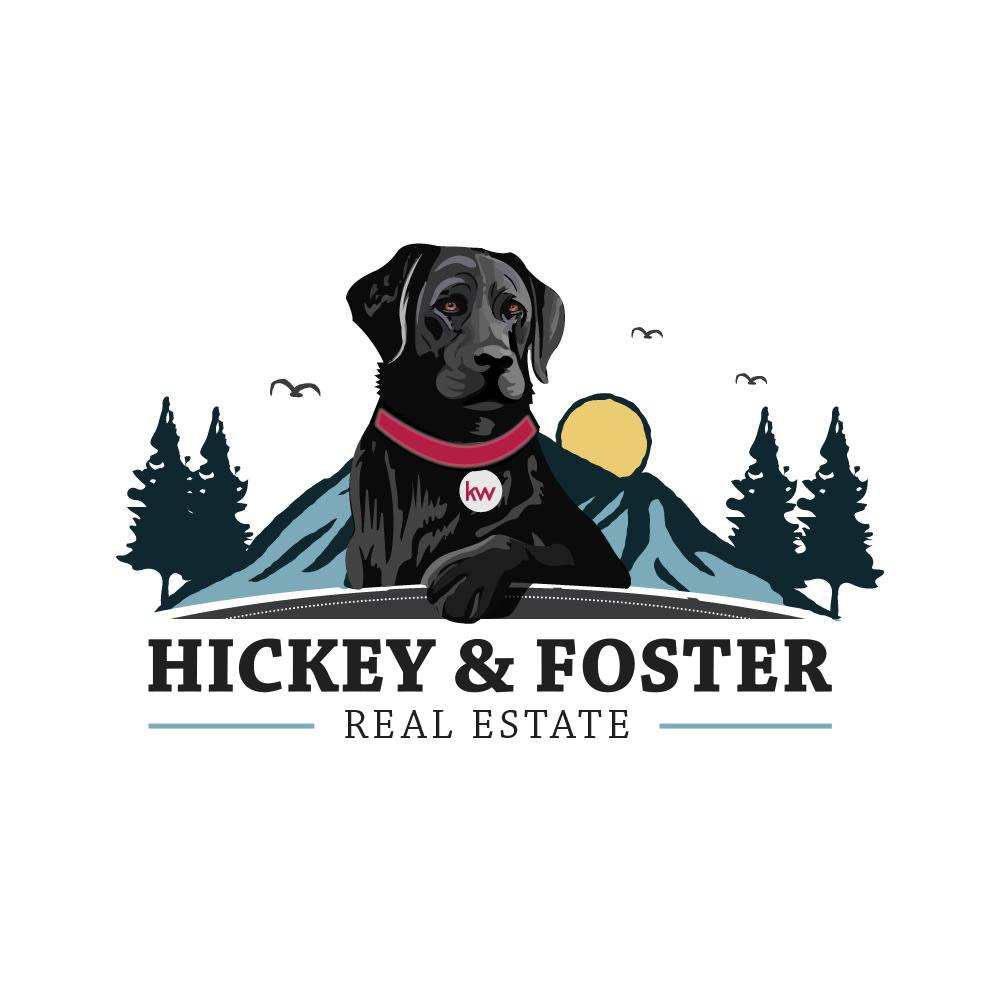 The Stowe Area Realty Group at KW Vermont-Stowe real estate team is now Hickey & Foster Real Estate, which will be helmed by Mike Hickey and Steven Foster as part of the larger Keller Williams family.

The new partnership brings together more than a dozen residential and commercial agents of the former Stowe Area Realty Group and The Hickey Real Estate Group with real estate sales and marketing experience reaching from the Northeast Kingdom down into central Vermont.