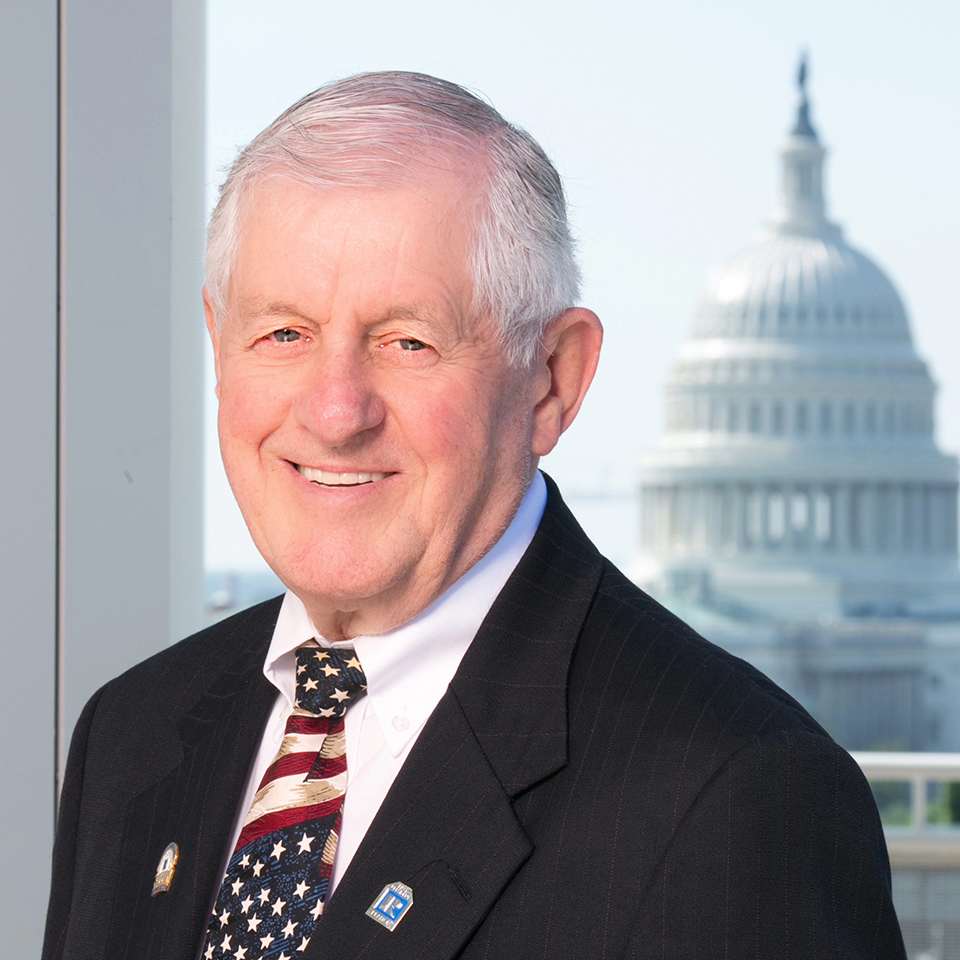 The Green Mountain Council Executive Board has chosen Ken Libby as the 2019 Lamoille County Citizen of the Year recipient. The award will be presented on Thursday, May 2, 2019, at 6 p.m. (reception and dinner with awards to follow) at the Stoweflake Mountain Resort, 1746 Mountain Road, Stowe. Ron Phipps a realtor colleague and good friend of Ken’s will serve as emcee.

Ken Libby was selected for his long-standing service to the community of Stowe, Lamoille County, and for his full belief and support of the Scouting program and what it does to help prepare Vermont’s youth for life. He has given considerable time to youth through sports programs and Scouting and has been instrumental in helping raise much needed funds to support both programs. Many of those fundraisers were golf outings, which, for Ken, were both fun and successful.

Among his many accomplishments, Ken was first a U.S. Marine and spent most of his enlistment as a member of the Presidential Guard Detail for President Eisenhower. That experience led him to be selected as a member of the security detail for Jackie Kennedy after the death of her husband President John Kennedy.

Ken served as the Chief of Police of the Stowe Police Department from 1969 to 1976 when he then became Executive Director of the Law Enforcement Technical Assistance Project for Vermont. In 1980, Ken was elected to the Select Board for the Town of Stowe, and in April of 1982, Ken was asked to again be the Chief of Police for Stowe, a role he occupied until he retired in April of 1992.

Ken obtained his real estate license in 1979 to become a full-time REALTOR® where he has enjoyed a successful career helping people buy and sell property. As a REALTOR®, he again distinguished himself with appointments to numerous committees at the national level as well as serving twice as the President of the Vermont Association of REALTORS®.

Ken is a member of the Green Mountain Council Executive Council, serving two years as President and currently as the Vice President of Development. 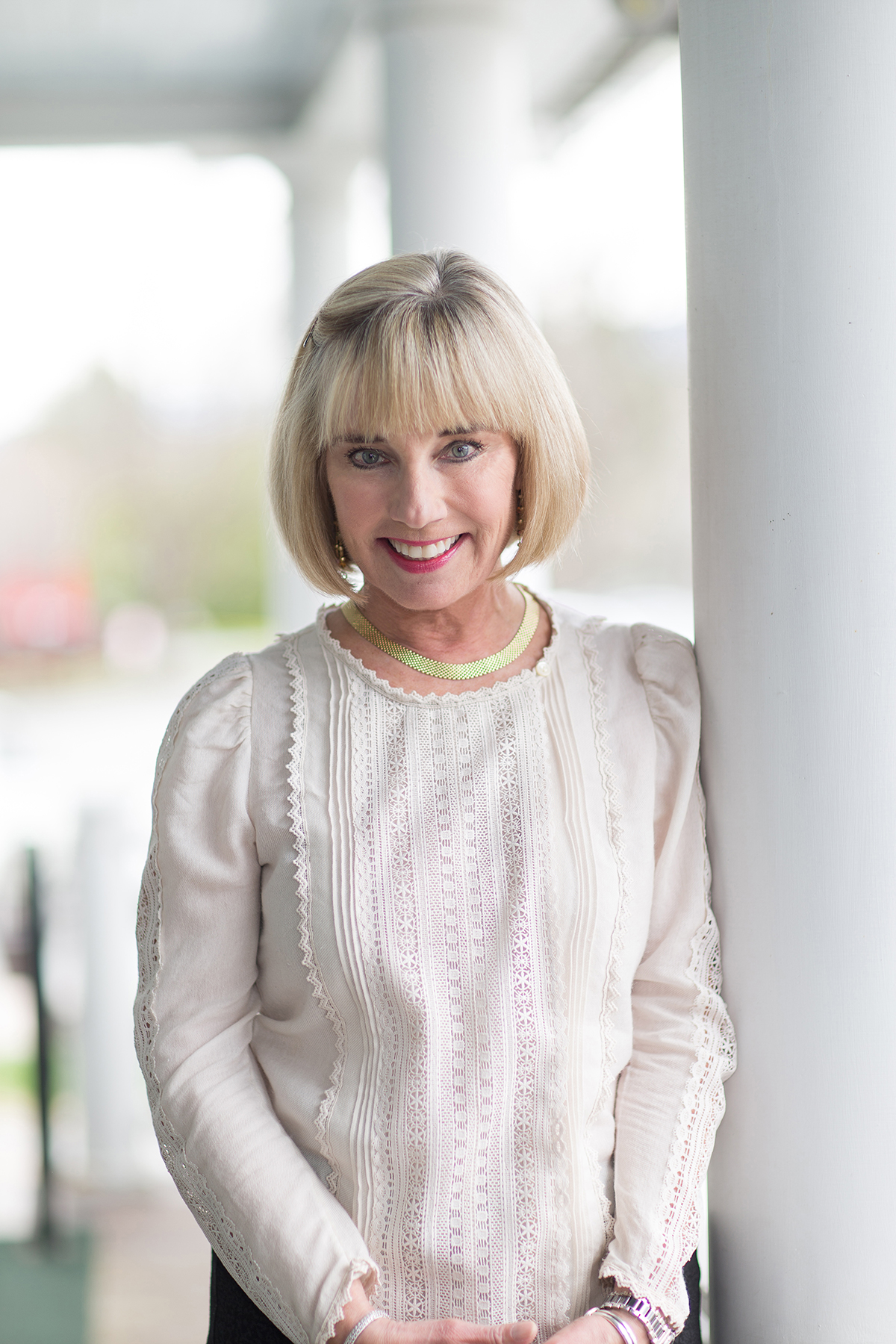 Karen Stahl has joined the Stowe Area Realty Group at KW Vermont-Stowe as a full-time Realtor.

Stahl is a licensed real estate agent in Vermont and a broker in North Carolina. As managing partner/owner of Pathfinder Innovation, a brand strategy and innovation consultancy, she has considerable experience with Fortune 500 companies, such as Fidelity Investments, Walmart, CVS and Keurig, among others. She worked most recently as Boston University’s Director of Marketing Communications and External Relations.

Stowe’s KW Vermont broker Ken Libby said, “I am excited to have Karen bring her energy and knowledge to the team. We now have three very knowledgeable commercial agents and a strong residential presence.”

Stahl commuted between Boston and Stowe for more than 10 years when her husband, Ed Stahl, was the Executive Director of the Stowe Area Association. The Stahl family, with son Brian and dog Reagan, have lived in Stowe for more than 15 years, spending their free time hiking and skiing.

Stahl received her M.B.A. in International Business and Finance from the University of Chicago Booth School of Business and her B.A. in Economics and Accounting from Franklin & Marshall College.