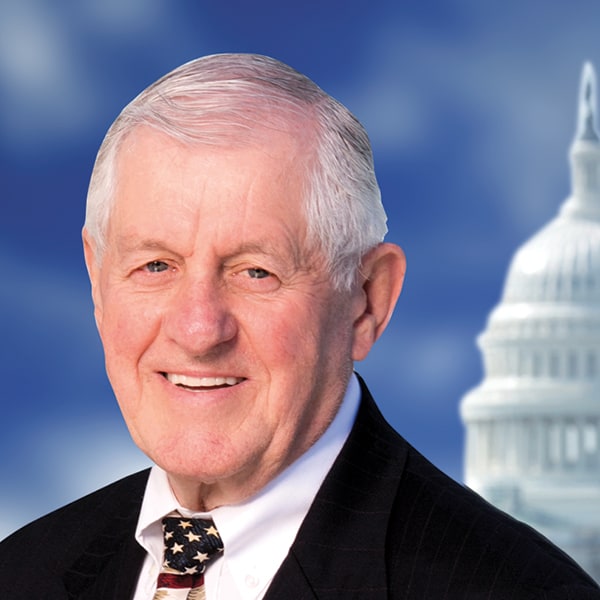 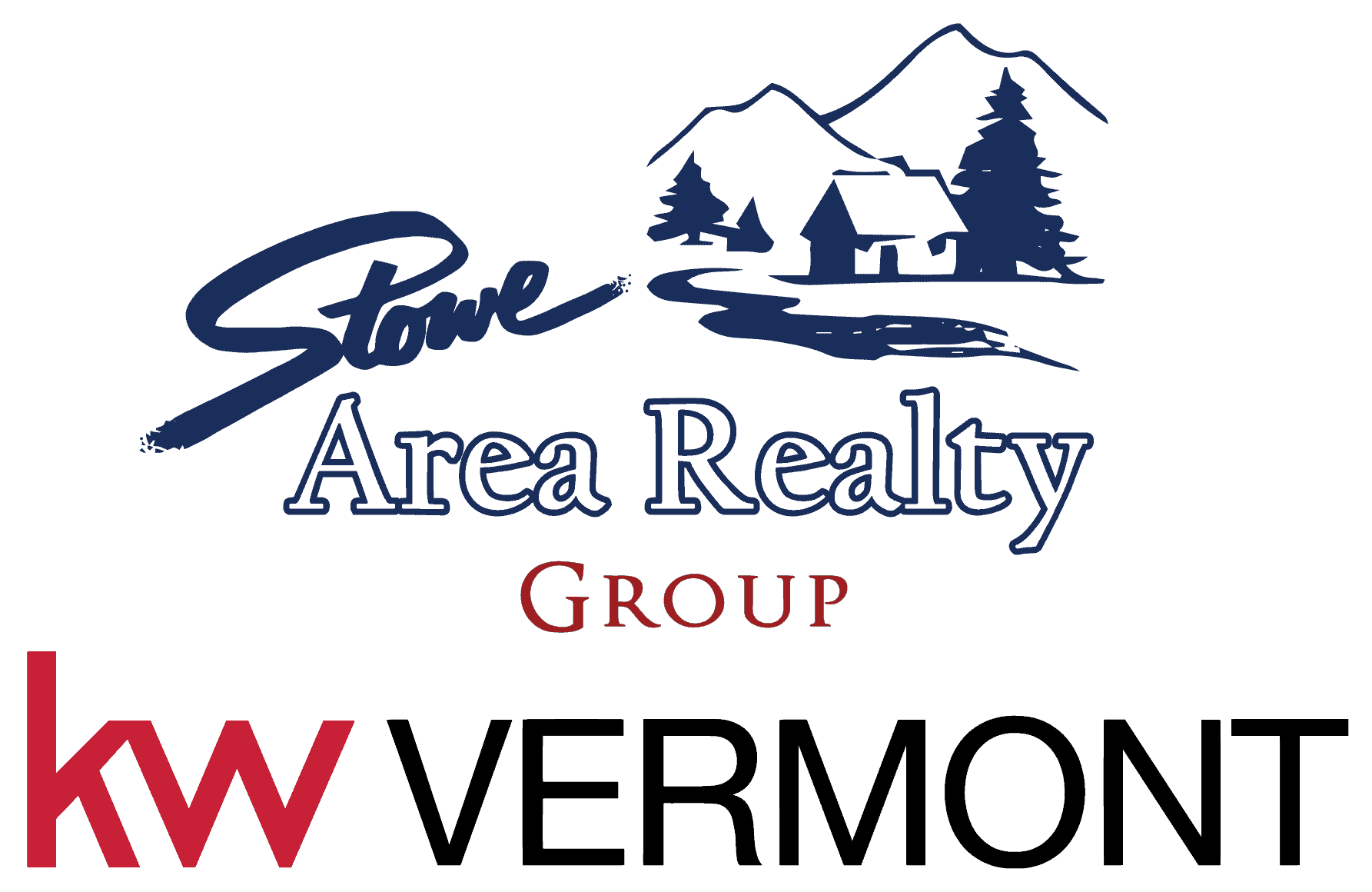 A REALTOR® since 1979, I have actively listed and sold residential and commercial investment properties in Northern Vermont since that time. A Stowe resident since 1969, my late wife Bunny and I raised three children, educated them in the Stowe school system and, between all of them, have been blessed with seven grandchildren. For 17 years I was Police Chief in Stowe, retiring in 1992. For more than 20 years I coached softball and basketball in high school or Little League softball during the summer, winning 10 state titles in softball. I mention all this so you will feel my depth of knowledge about the area and my commitment to Stowe and the surrounding area. Simply stated, I think it's the best place in the world to raise a family.

I served as President of the Vermont Association of REALTORS® in 2003 and again in 2016. I am also active in the National Association of REALTORS® (NAR) and continue to serve NAR in a number of roles as a member of the Board of Directors, Executive Committee on two different occasions and on various committees. All this national exposure, along with my 2006 role as the National Chair for the Resort & Second Homes Committee and my 2010 appointment as the Liaison for the Global Business Alliances Group of NAR, provides me with many contacts and referrals from around the world. I am also the Vice President and Past President of the Associated Realty of the Americas, a by-invitation-only association of luxury REALTORS® from Mexico, Canada and the United States. I also serve on the Board of Directors of Invest in America, a private corporation whose mission is to assist those inbound foreign nationals desiring to invest in the commercial development potential of the United States.